The epoch of the Ottoman models ranges from 1690 - 1920. These pocket watches were then used in the Ottoman Empire. However, they were not built by Turks, but mainly by French and later also English watchmakers. The German company Junghans also built wall clocks with such numerals for the Ottoman market. Ottoman models are primarily characterized by the Ottoman numerals, which were completely abolished in 1920 by Mustafa Kemal Atatürk. Today, these Ottoman pocket watches are highly sought-after collector's items, since only the best watchmakers built such watches and only the most precious materials such as gold, enamel and tuquoise were used.

For these models we use a hand-wound movement from Switzerland as the basis for the movement, which is then elaborately decorated and modified by us in Germany.

Please click on the watches below for more information about the models. 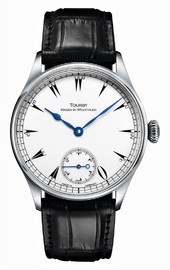 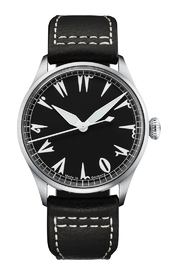